When we combine the creative freedom of programmability and the guarantees of immutability with natively digital value, entirely new business models, processes and use cases will take root. Now, are you ready for them? 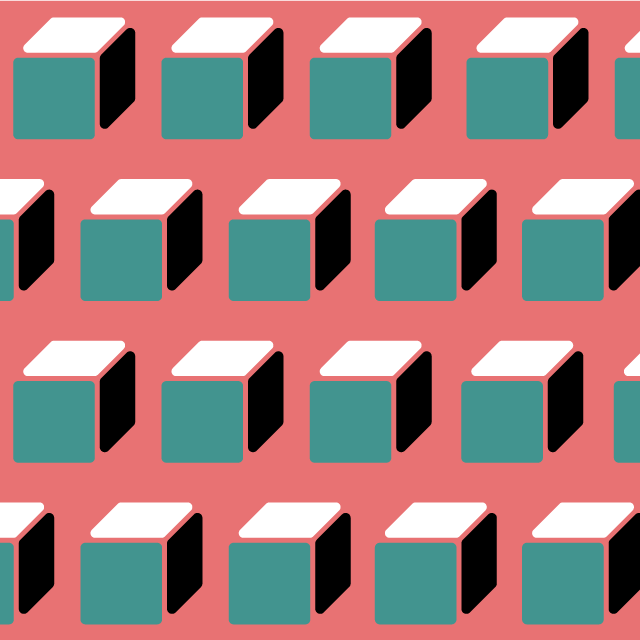 The Asset Management industry has remained relatively unaffected by technological change that other industries have experienced. Stringent regulations present significant obstacles to new ideas and entrants, and further entrenches the legacy infrastructure rails on which financial transactions operate. Blockchain technology presents a novel approach for financial transaction infrastructure, which embraces properties that finance has traditionally eschewed: transparency, openness and decentralization. As the technology matures, and the arguments and benefits become apparent, its viability is being considered by influential actors at enterprise-, national- and supranational levels. Ultimately, all these developments point toward a single key question: will blockchain technology lead to a new paradigm in Asset Management?
‍

Despite the popular hype, fundamental understanding of blockchain technology and the concrete benefits (transparency, efficiency, accessibility and interoperability) remain elusive. To gain clarity on the subject, a global Asset Manager and the i.AM Lab initiated the Blockchain Readiness project. Specifically, the goal of Blockchain Readiness was to understand blockchain’s impact on the Asset Manager’s operational value chain in the context of processes, systems and the organization itself. Further, the findings of this project shall serve as a reference, providing understanding and detailing the technology’s benefits and limitations.

How you can profit.

Are you curious to find out what blockchain means for your business? Let's talk. 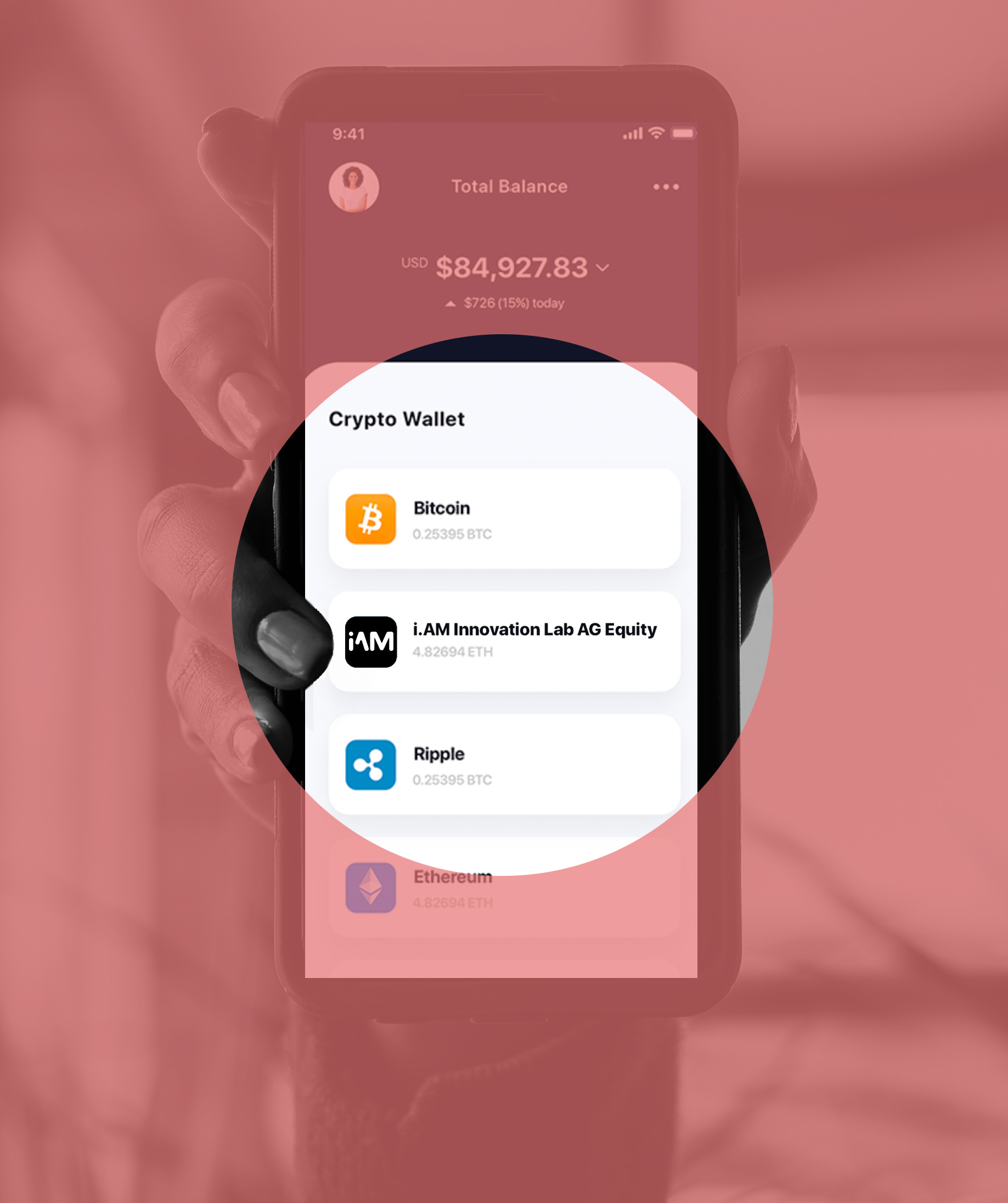 Tokenization of our Equity. 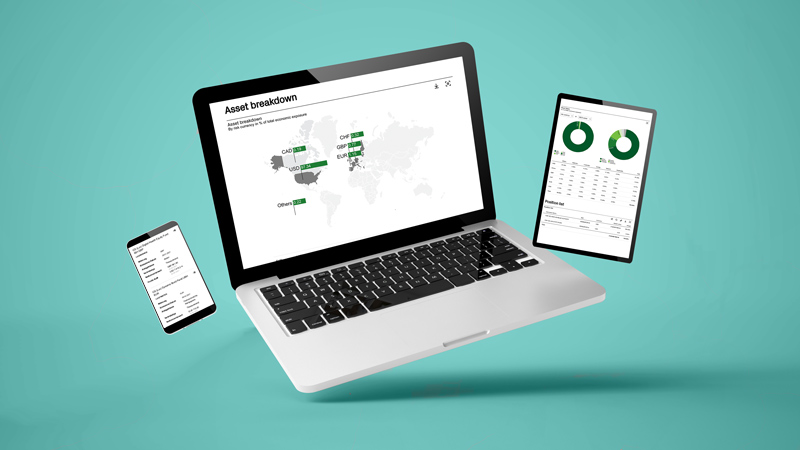 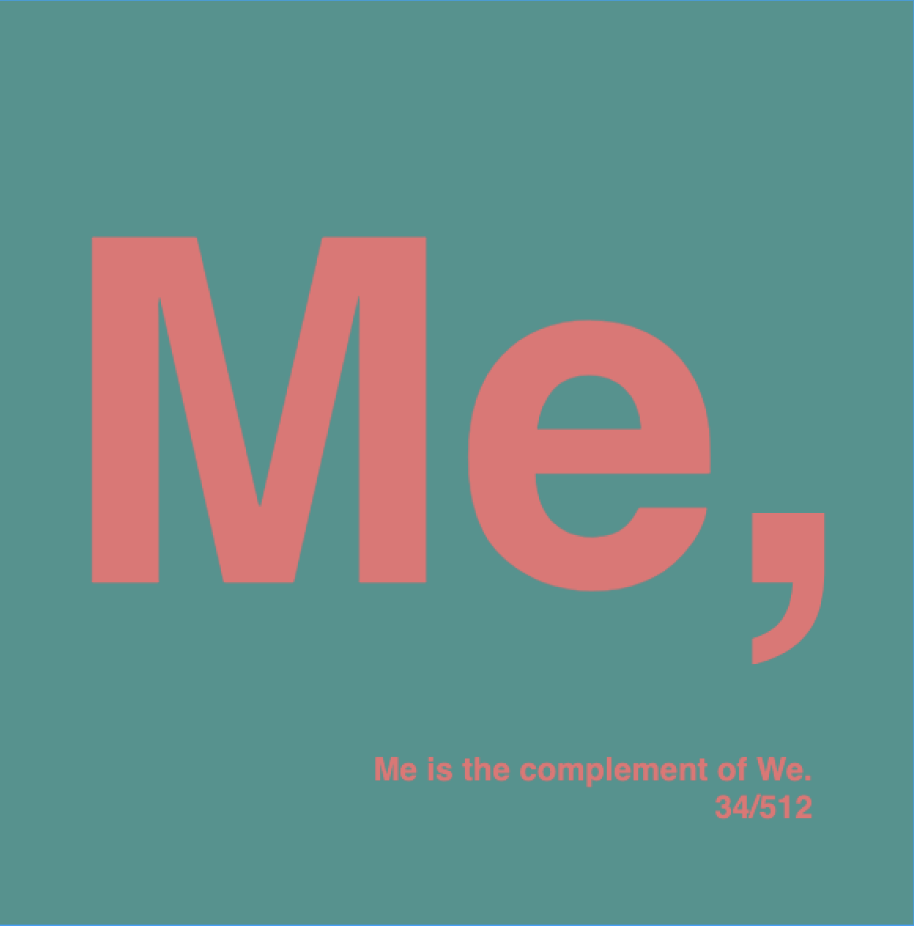